Luxury hotels are getting into the real estate game, selling private vacation homes that come with all the bells and whistles. When the Waldorf Astoria Residences Miami opens in a 100-story tower on Biscayne Bay sometime in the mid 2020s, it’ll be one of the tallest hotels in the United States. The downtown skyscraper will turn heads for another reason, too: around 60 percent of the hotel will be private residences that each start at $1 million. That’s quite a hotel bill, even for a Waldorf Astoria.

But the iconic brand, owned by Hilton, is hardly alone in selling rarefied real estate. As the pandemic has prompted travelers to increasingly seek out privacy and exclusivity — and a roaring stock market has padded portfolios — hotels around the world are building more and more residences into their plans. 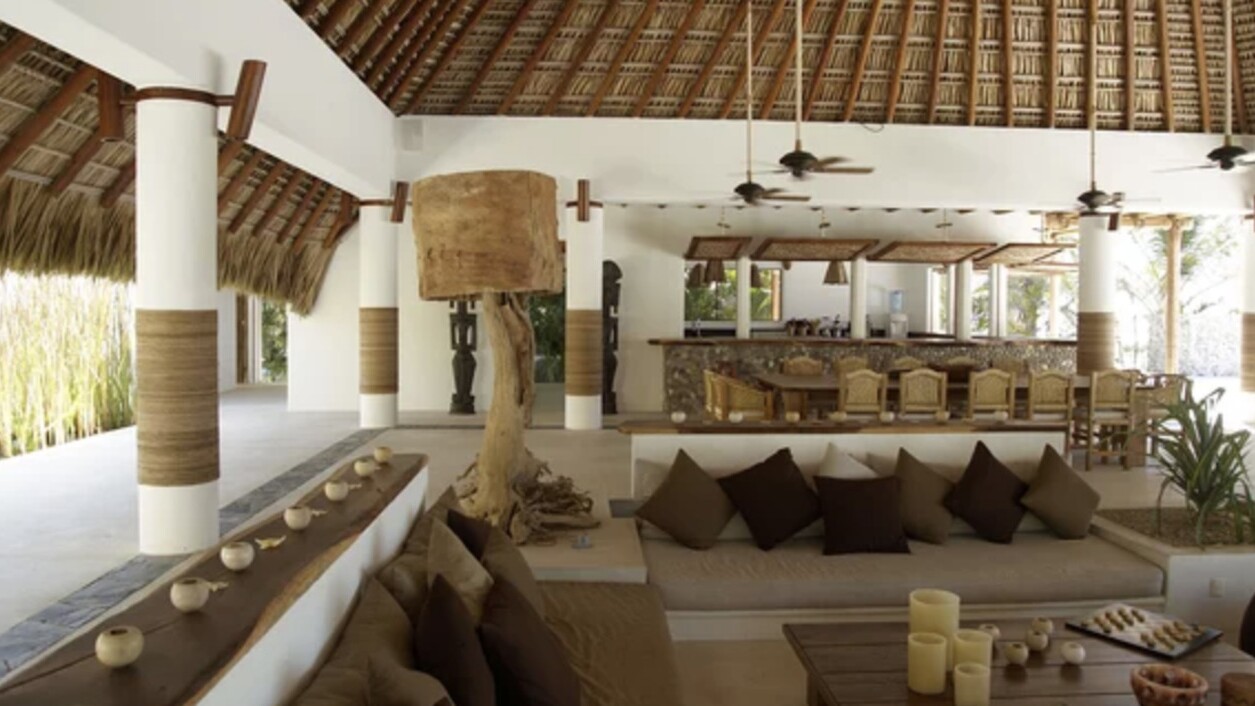 In fact, nearly 200 branded residential projects have launched since 2018, according to the real estate firm Savills. “The sector will continue to grow over the coming years as travel restrictions ease and the allure of a retreat remains at an all-time high,” says Riyan Itani, director of global residential development at the firm. Numerous hotel groups are joining established players like Four Seasons Hotels & Resorts and the Ritz-Carlton, which already have dozens of properties with residences. One striking example is Accor, which has 80 such hotels and resorts in the works, including the Fairmont Century Plaza, in Los Angeles, Raffles Boston, and SLS Residences Dubai.

Rosewood Hotels & Resorts has villas and apartments at 11 of its properties, including Rosewood Baha Mar and Rosewood Little Dix Bay, both in the Caribbean, and Rosewood Castiglion del Bosco, in Tuscany. In the next three years, the brand plans to add real estate at seven new hotels, opening in places like Doha, Qatar; Hoi An, Vietnam; and São Paulo, Brazil. Owners get access to a dedicated hotel staff and all resort amenities, plus discounts and perks like free upgrades at all Rosewood properties. One&Only is also adding residences, including 54 homes at the newly opened One&Only Mandarina resort on Mexico’s Riviera Nayarit. They’ll range in size from four to eight bedrooms, with pools and terraces overlooking the ocean or the rain forest. At the One&Only Portonovi, in Montenegro, each of the 10 villas has an infinity pool and its own private slice of beach.

Smaller brands aren’t standing on the sidelines. Rancho La Puerta, the Baja California, Mexico, resort that’s a reader favorite in Travel + Leisure‘s World’s Best Awards, announced last year it would add 108 new villas by 2022. Owners of the two- to four-bedroom homes will get access to residents-only amenities like tennis and pickleball courts, a pool, a restaurant, and meditation rooms, as well as access to all the resort’s fitness and wellness services, including classes, spa treatments, and mindfulness sessions.

Montage Hotels & Resorts may well be laying the most ambitious bets on the ownership model. At Montage Residences Big Sky, slated to open in Montana in November, 39 homes will range in size from two to six bedrooms; all have ski-in, ski-out access, plus all the amenities of the adjoining 150-room Montage Big Sky resort. The company’s spinoff brand Pendry will bring 24 homes, starting at 2,900 square feet, to New Jersey’s horse country with the Pendry Residences Natirar.

Meanwhile, construction is now under way on Montage Cay, the company’s first-ever private-island resort in the Bahamas. It will have 48 villas for sale, plus 50 suites, all with access to seven beaches, a marina, and plenty of watersports like sailing and diving. Get ’em while they’re hot.

A version of this story first appeared in the July 2021 issue of Travel + Leisure under the headline What’s Better Than the Suite Life? Riverview Retreat // Aspen 2 Beds 2 Bath Sleeps 6 What an amazing place to stay in Aspen, where luxury, location, and convenience comingle 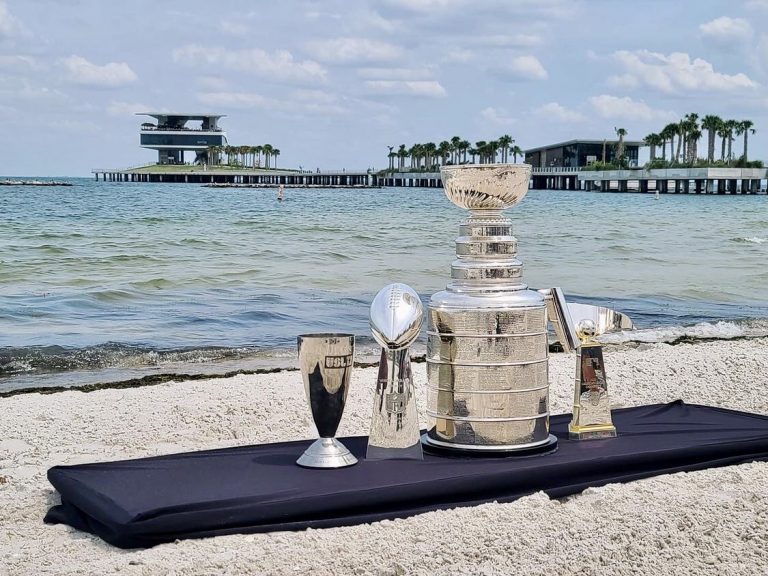 The Lightning’s second straight Stanley Cup championship is the latest Tampa Bay triumph, but it’s only one of a string of victories making Tampa